Chat with us, powered by LiveChat
Your #1 Choice for Guaranteed On-Time Team Uniforms! 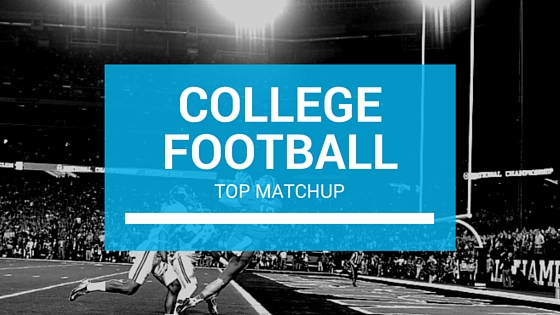 While he may have led Florida in their eleventh straight win against Tennessee, that accomplishment was about the only one achieved by Jim McEwan during his first season with FSU.

The rivalry between the two teams has waned ever since the Vols beat the Gators several years and four coaches ago. Tennessee’s program has seen its fair share of recent changes, especially with Butch Jones looking to steadily improve the zoos programs. Does it surprise anyone that their football uniforms are so different this year?